Strategy
What types of cold emails succeed in a crisis?

While (I hope) we can all agree that profiteering in the midst of physical, economic, and psychological suffering (i.e. what you see above) is reprehensible, the more interesting question is what the data actually say about how to approach sales in times like these.

As you likely are aware, Adam and I run a business that is largely predicated on successfully delivering unsolicited emails to our clients' potential customers, and so our work provided for us a very natural experiment. We engaged with a new client to run an outbound campaign on March 4, about a week before the pandemic shutdowns began in earnest. As the initial stages of the campaign wind down, we wanted to share what we've learned with you. Hopefully we can add some actual data to this conversation (we haven't seen a whole lot of that...).

Back in March, not knowing what to expect, we opted to test four different campaigns:

1) A regular/control group campaign just like what we would have put together during “normal times.”

2) The same campaign, but with some acknowledgement that times were different (i.e. the second sentence began “Obviously, these are challenging times with a great deal of uncertainty...”).

3) A campaign that leaned into the pandemic, positioning our client as a counter-cyclical, recession-proof revenue option.

4) A fourth value prop relating to another feature of the client's offering.

Note that recipients were from the same general group and were randomized across campaigns.

Here are the results:

The number of people we sent the emails to varies considerably (we have obviously doubled down on the campaigns that are working), but there is certainly a conclusion to be drawn from the data: The best campaigns were the ones that were the most "normal." The worst was the one that talked most about how everything right now isn't "normal." My guess is that the last thing people want to read about when we enter a recession is how to recession-proof their business.

To reiterate, there is a broader discussion about our various roles in the world as many are in real danger. Our choice was to do our job (as trivial as it may be in the grand scheme of things) on behalf of our clients to the best of our ability. Hopefully some real data can help you do the same.

Get back to us and let us know what you think! 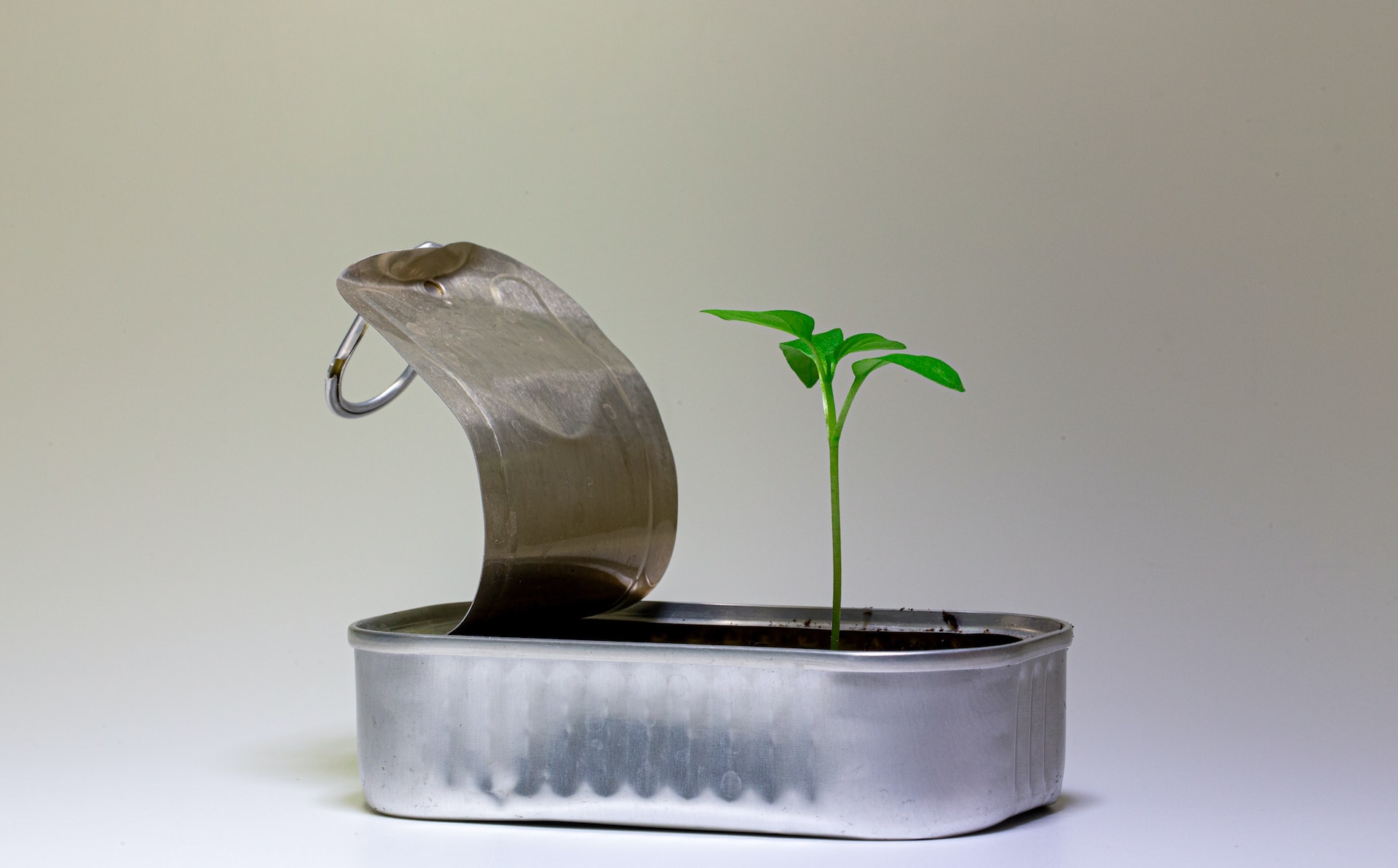 Retrospective
The Value of a Failed Outbound Email Campaign
Not all startups succeed... what can we learn from that?
Read 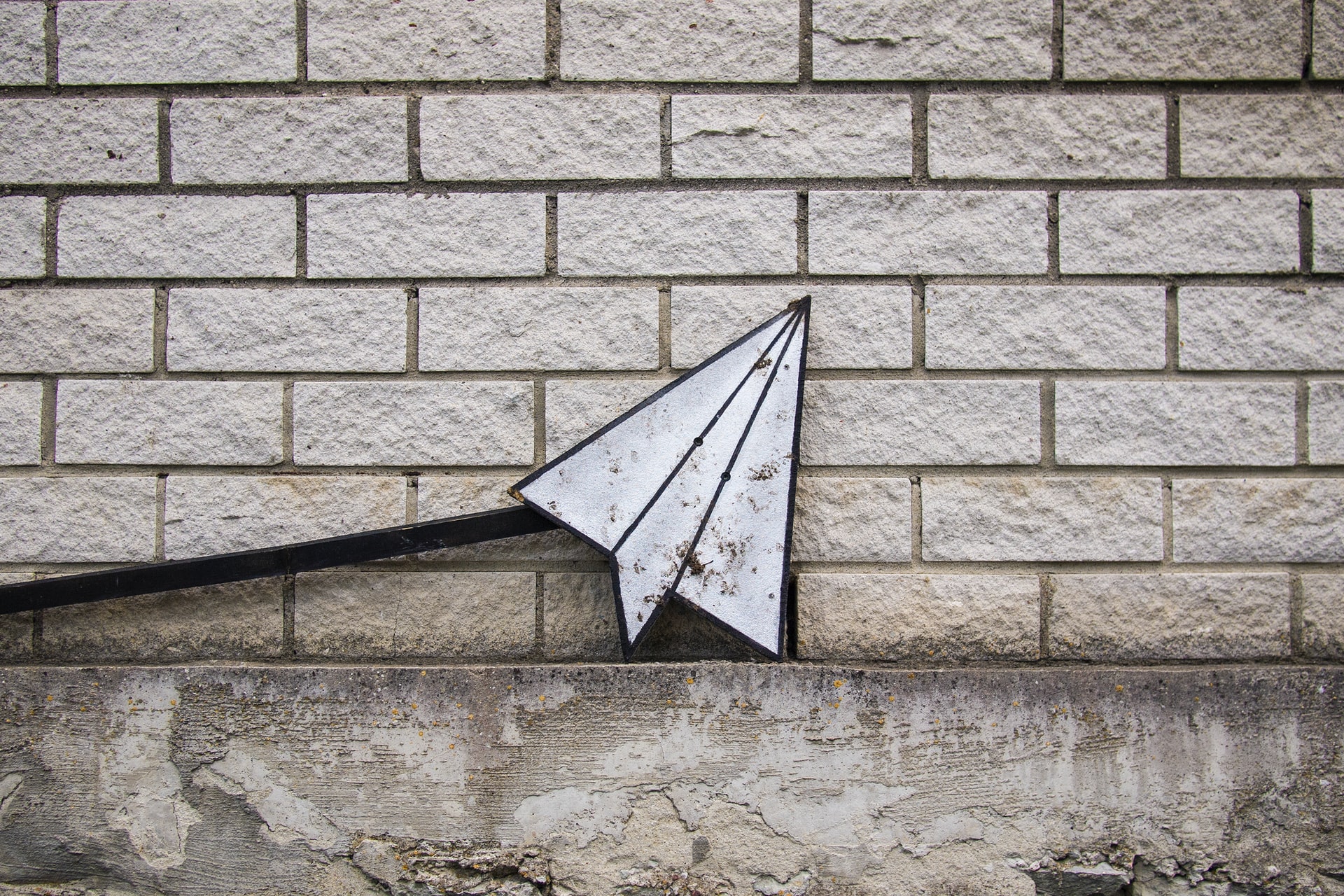 Case Study
Case Study: 4 Week Campaign Learnings
Recently, one of our clients asked us to dig deeper into positive responses that our outbound campaigns had garnered over a ~4 week period. Read what happened!
Read 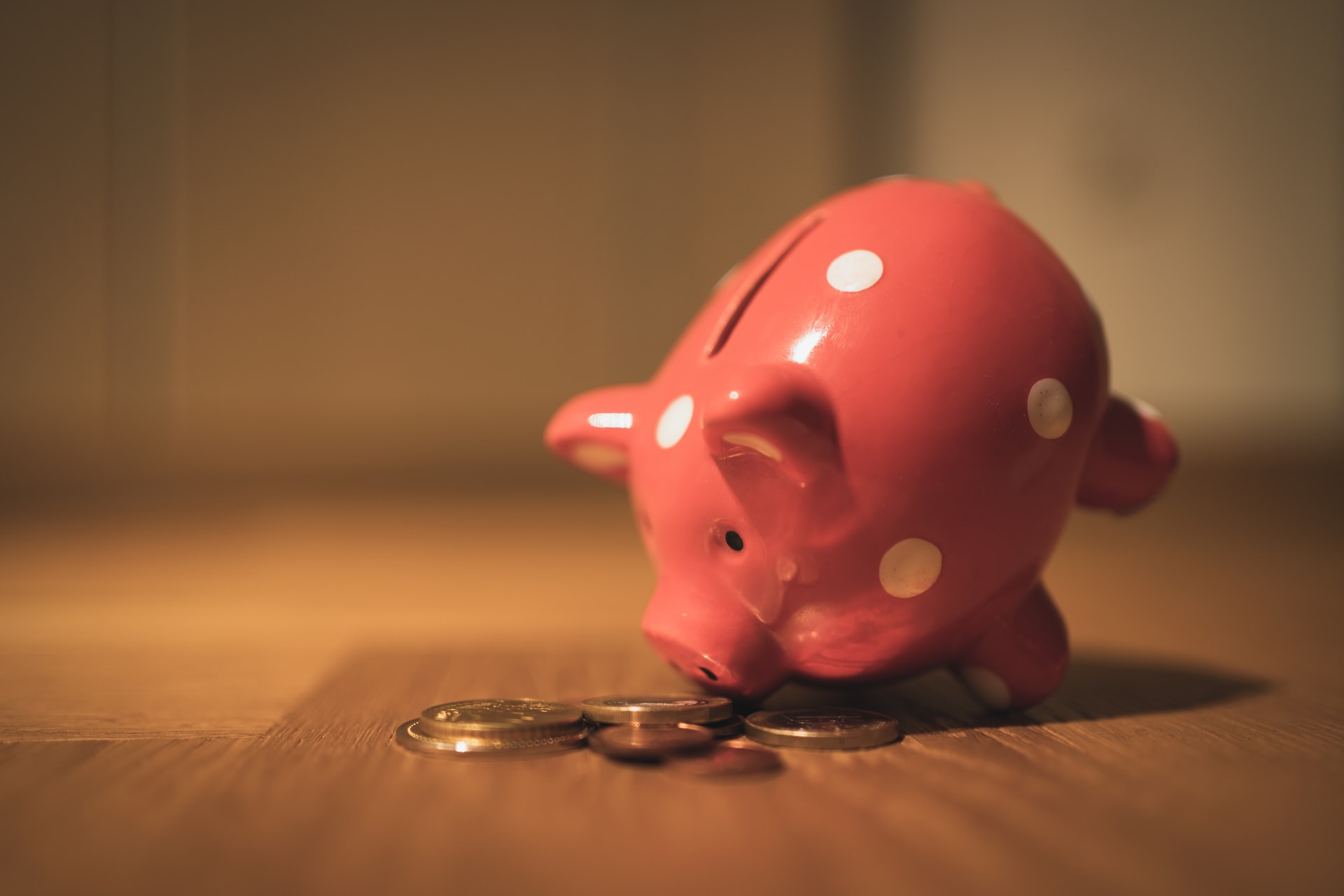 Strategy
Economic Downturns and Efficient Marketing
The party’s over... or so we’re told.
Read