Recently, one of our clients asked us to dig deeper into positive responses that our outbound campaigns had garnered over a ~4 week period. The client is a software company and we have been employing a high-volume, multi-touch email drip campaign to set meetings for their sales team.

Though the sample size is small, the results represent a relatively robust set of recommendations for outbound emails. Some of them surprised us!

One of the most interesting findings in the data set was that more than half of the responses (58%) were to the initial email in the sequence. Email #2 and email #5 tied as the second most popular emails to respond to. Considering that some sequences we run are more than ten emails long, this is startling!

There seem to be two main takeaways from this finding. First, the initial email matters, maybe even more than we thought. This is an argument to put more direct selling information into the sequence’s first email. Second, shorter sequences may deliver higher ROI on the basis of effort required.

Day of the week

This could be statistical noise, but there is a causal story to be told in this case as well: People are overwhelmed on Mondays (as any of us can confirm) and deprioritize cold emails--even cold emails that they actually want to respond to. We do not believe that this is strong enough data to suggest eliminating any email outreach on Monday entirely, but if you are in a position to allocate volume more heavily later in the week, it may be worth looking into.

Probably the most actionable information comes from an examination of whether the original person to whom the email was addressed responded or whether one of their colleagues stepped in. In this case, more than half of responses (58%) were from a different colleague than the original recipient of the email!

This could mean that the individuals who received the initial emails were poorly-targeted, but this is natural to a certain extent in all cold email campaigns. Further, even if the lead list represented exactly what was asked for, it is sometimes difficult to know at the outset what the best title to contact is (especially when selling to startups).

Regardless, this finding undoubtedly reinforces the importance of an email sequence that is built to easily be shared. Even in perfect circumstances, there will be incorrect targeting, so making the campaign explicitly ready to be forwarded is a must. It amplifies the impact of any outbound campaign.

Do the numbers here fit with what you have found in your own work? We would be curious to learn from your experience as well. 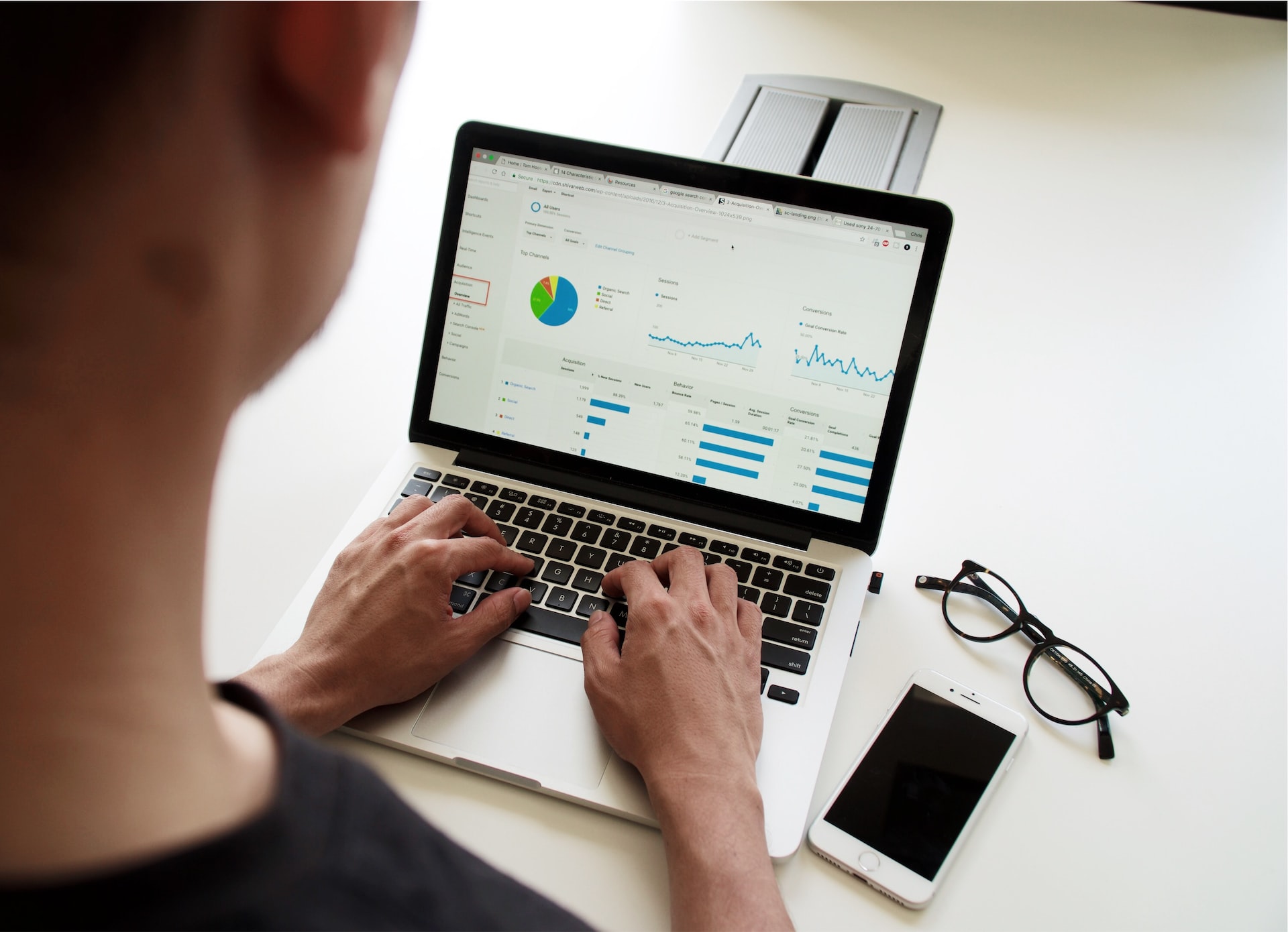 Strategy
The "Art" and "Science" of Cold Outbound
How we use the data we have to craft the best responses.
Read 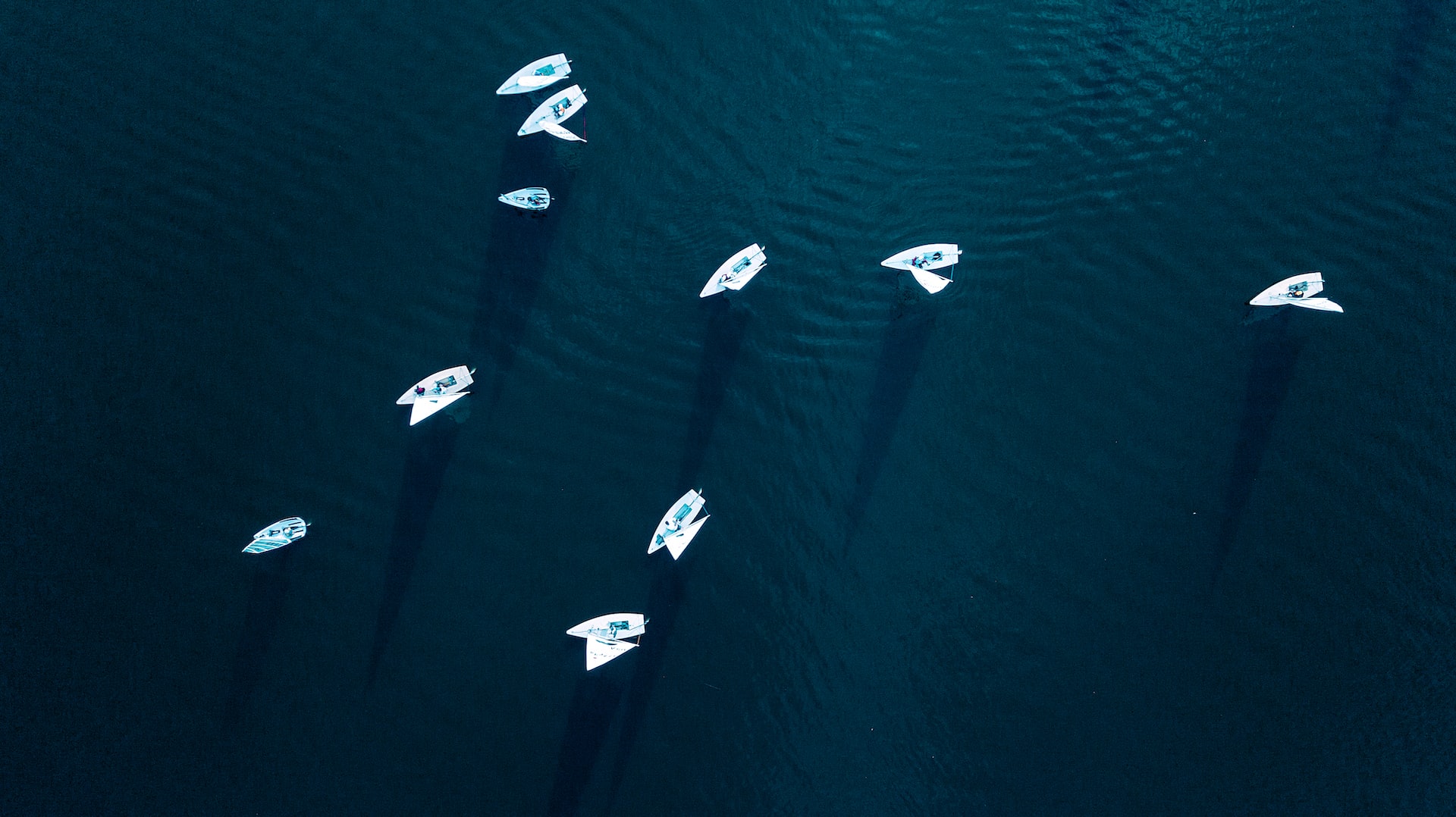 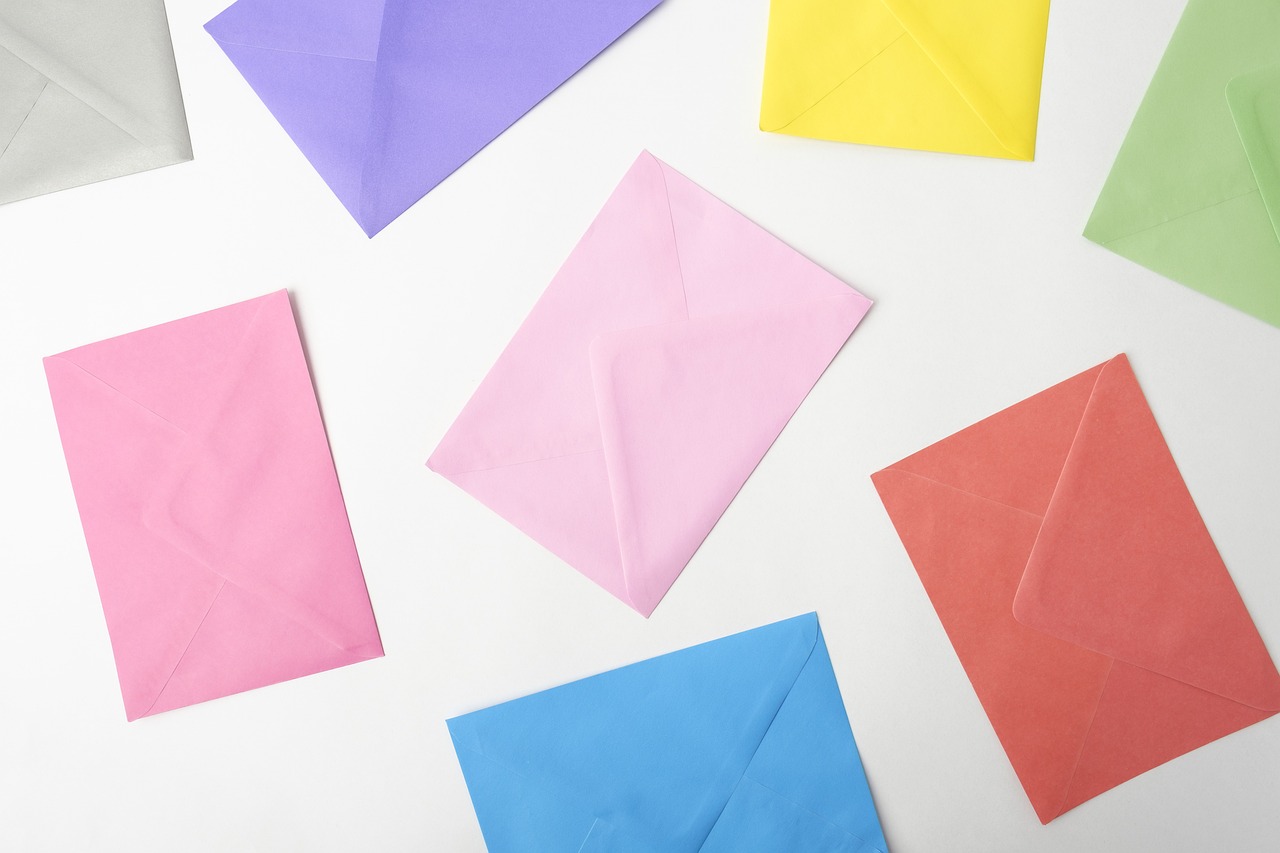